Karst Away – Adventure Through Time

Few landscapes anywhere on earth can capture the imagination like the wild and rugged Nakanai Ranges on the Island of New Britain, Papua New Guinea. Limestone covered in volcanic sediment over millions of years has been washed throughout the millennia by heavy rain. Untamed rivers jet through gullys a kilometre deep, through vast canyons and ravines and out of waterfalls which gush magically from the side of mountains hundreds of metres high. Giant sinkholes appear from the air as if the dense forest has felt the wrath of a meteor storm. The Sublime Karsts of Papua New Guinea is a proposed UNESCO World Heritage site. We travel by helicopter over, through and into this enchanting landscape where very few people have been before, landing at places you thought could only in fantasy novels. 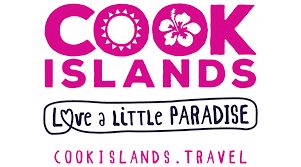